Back to all Partners 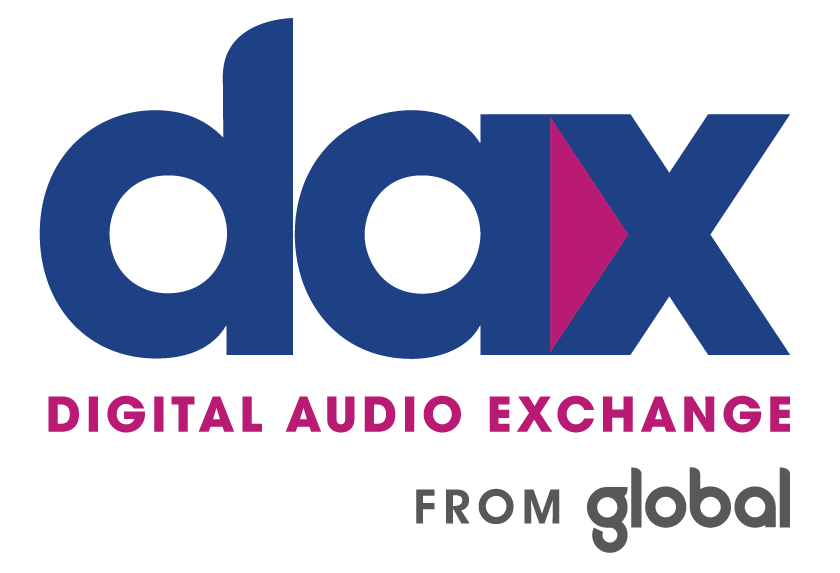 Publishers with inventory already on the DAX U.S roster include Slacker, Major League Baseball, TuneIn and SoundCloud. The company also has a content creation and distribution partnership with Paradigm Talent Agency.